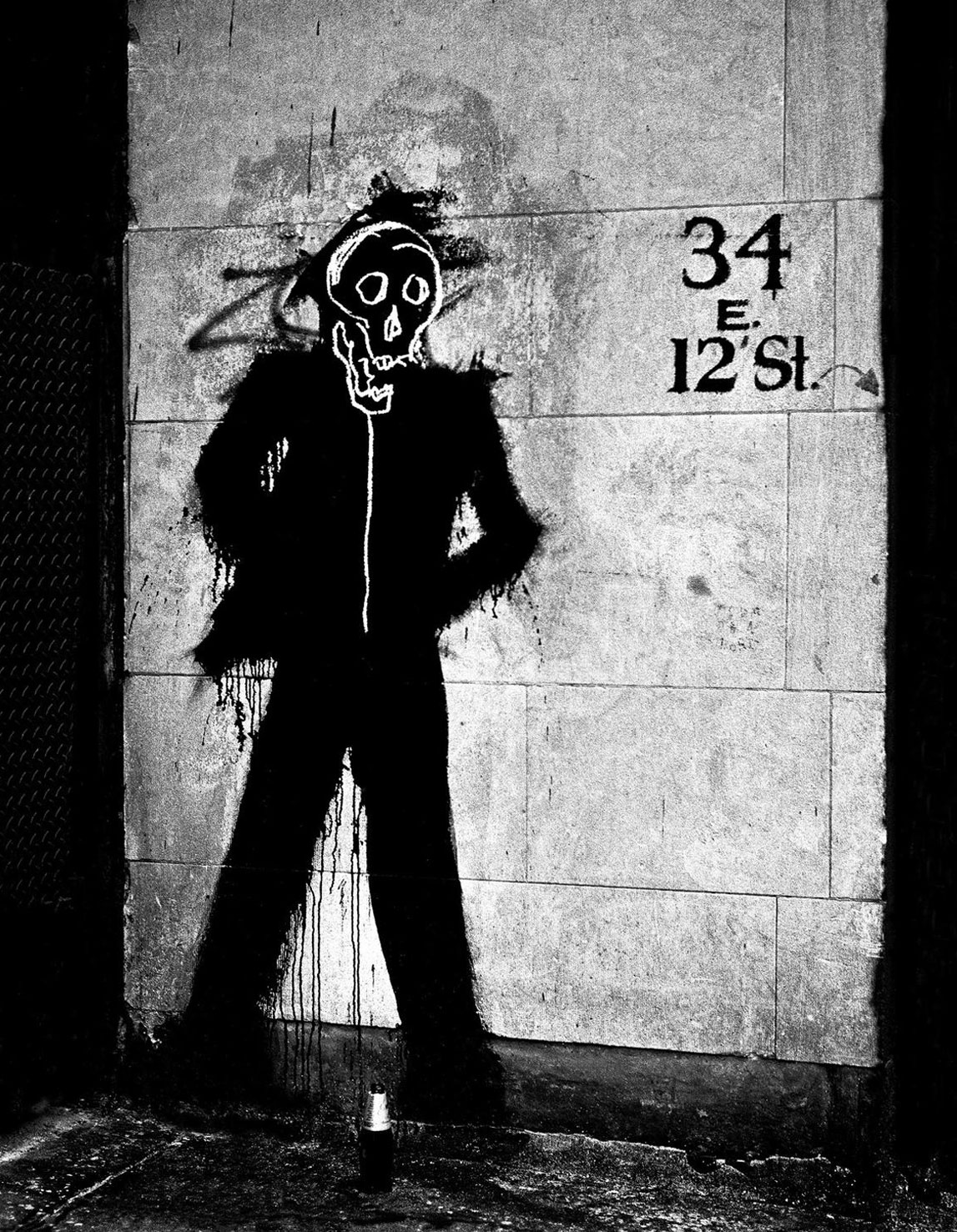 2018 was a bumper year for the contemporary art market, showing significant growth quarter on quarter from May 2017. Most significantly, it marked the first fiscal year in which the market’s main indicators were all positive: the global auction turnover grew by around 20%, the rate of unsold art remained steady at 39%, the volume of total transactions grew by 17% and the price index of contemporary art grew by 18%. In a period of monetary uncertainty, where markets have been fluctuating due to unforeseen events such as Brexit; the art market has remained strong. Stable growth has led to contemporary art being perceived as a strong investment option, un–wavered by the problems that have blighted more traditional capital. Art, along with other luxury assets, have outperformed stocks and bonds; leaving investors with a sizeable increase in value and an enviable physical asset in their ownership.

Whilst the overall art market has seen an upturn, contemporary art has cemented its place as a significant segment of the whole. It now commands a greater portion of the market than 19th Century pieces and the Old Masters. Gone are days of contemporary art being considered the lesser choice, the weaker investment opportunity. Four cities represent over 80% of the contemporary market sales; London, New York, Hong Kong and Beijing. This may be due to the fact that a high proportion of the most expensive works are sold in those territories – other cities sell more individual lots, but those pieces tend to command a much lower fee.

Particular blue-chip artists have strong ties to the two powerhouses of the market, New York and London. Works by contemporary legends such as Basquiat, Haring, Hambleton and Warhol account for a relatively high percentage of total sales; with ‘Untitled (1984)’ by Basquiat fetching over $110 million in New York. Collectors flock to New York in search of their contemporary art heroes, with notable galleries providing the brokerage power to fulfill their needs. Further ties are being made across the Atlantic, as galleries and dealers seek to consolidate the interest on both sides of the pond.

The UK, and more specifically London, saw its turnover rise over 50%. This number illustrates a larger trend of art investment outside of the US. The high-end market is dynamic across the world; and buyers in Asia have been taking advantage of China’s growing strength in the arena. This could be due to the increasing value of works by Chinese artists, with valuations soaring into the millions for pieces which were worth well under that price only a decade ago. It is unlikely that New York will be usurped anytime soon but the vibrancy of the market in other cities is a sign of contemporary art’s growing appeal.