Keith Haring is an American artist from a small town. As a child he was heavily influenced by the drawings of Walt Disney and Dr. Seuss, and as a teen by the beat writings of William S. Burroughs. He was enrolled in the Ivy School of Professional Art in Pittsburgh shortly after graduating from high school, dropping out after two semesters to move to New York City. There he became associated with the thriving alternative art community developing outside the commercial art world.

He first received public attention with his public art in the subway, and by the 1980s was organizing exhibitions at the arts nightclub Club 57. Propelled to quick success with the help of influential figures such as Andy Warhol, Madonna and Jean-Michel Basquiat, Haring’s work nonetheless expressed pertinent social and political themes at the time. Openly gay, his work was heavily impacted by the AIDS epidemic and the underground street culture of New York City in the 1980s, with sexuality, death and war being central themes to his oeuvre. Haring died at age 31 of AIDS-related complications.

Since his death he has been the subject of several major retrospectives, and his imagery has become a widely regarded visual Zeitgeist of New York City in the late 20th century. Fellow emerging artists Angel Ortiz, Kenny Scharf and Jean-Michel Basquiat shared Haring’s interest in the colourful, absurdist and transgressive graffiti art of the subways and city streets, and they often explored an aesthetic that combined images of art, music and fashion. 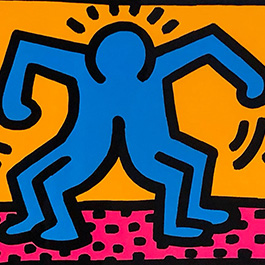 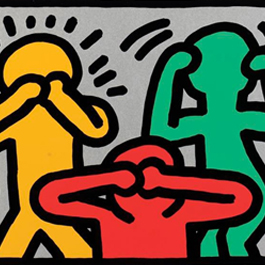 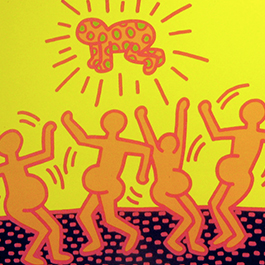 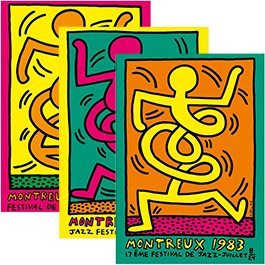 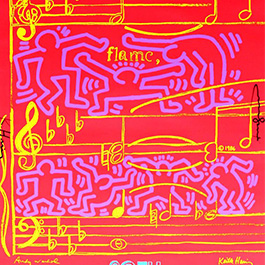 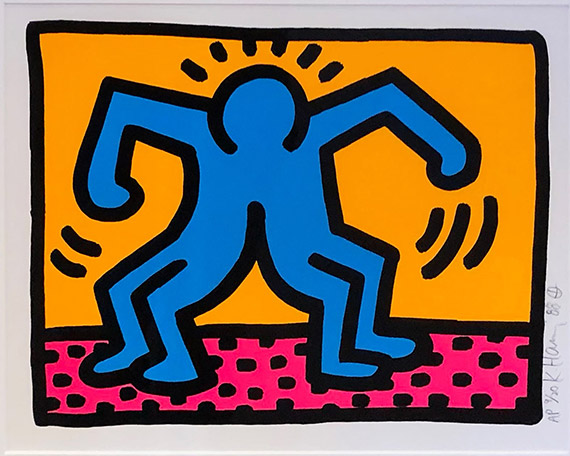 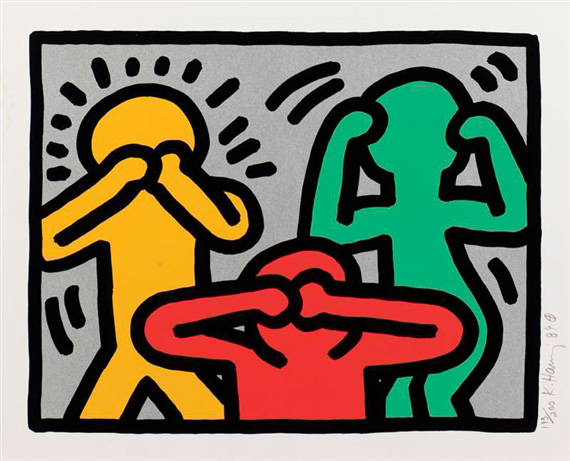 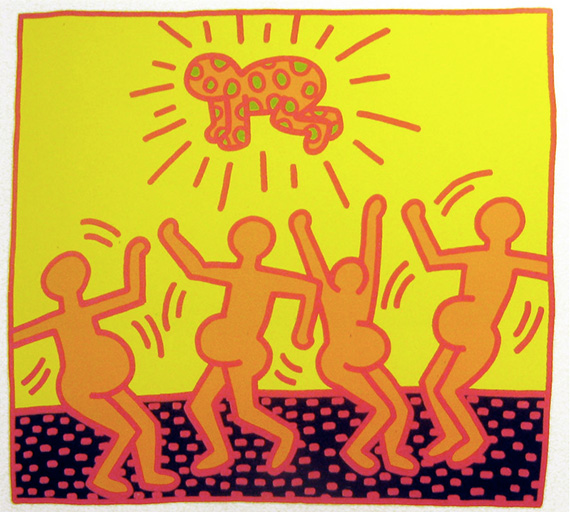 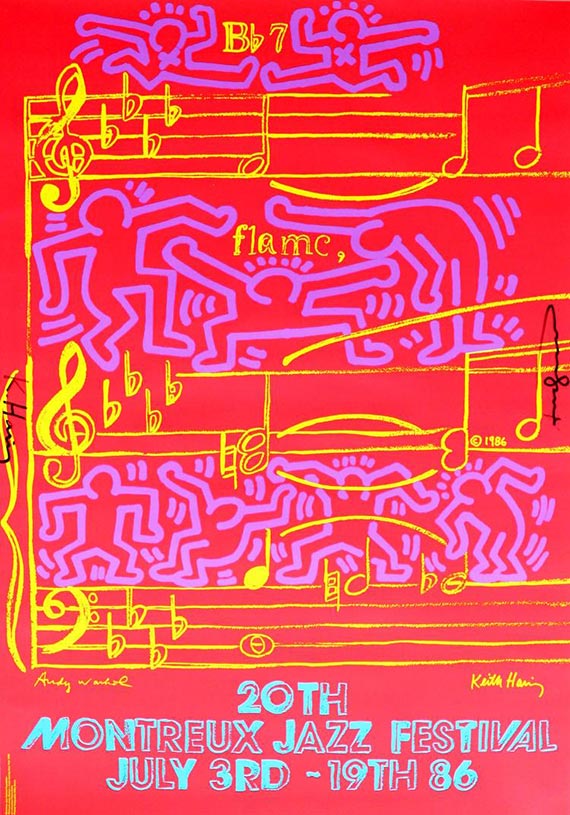