Angel Ortiz AKA LA2 LAII or LA Rock which stands for “Little Angel” was born in 1967 in the lower east side of New York. Ortiz discovered his passion for art at the budding age of 10 during which time he spent his days tagging the streets as if it was his canvas.

In the 1980’s when Ortiz was 13, he met Keith Haring and the two became very good friends and collaborators, influencing each other’s styles and techniques.

Since the untimely death of Haring from AIDS at the age of 31. Ortiz has continued on his own career path despite being over looked within the art world and the history books of Haring’s legacy in particular.

Ortiz is now considered as one of the most iconic graffiti artists and one of the last true remaining survivors of the 80’s art movement.

Ortiz is for Haring what Jean-Michel Basquiat was for Andy Warhol.

Today, Ortiz’s works are in the collections of Pepperdine University in Malibu, the Solomon R. Guggenheim Museum in New York, the Museum at the University of Minnesota in Minneapolis and the Whitney Museum of American Art in New York among others 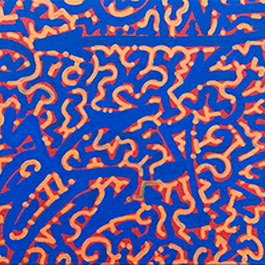 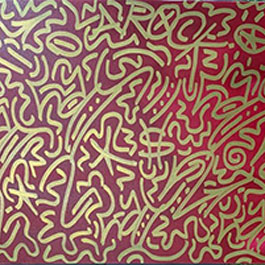 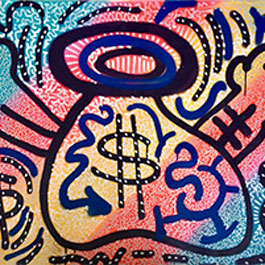 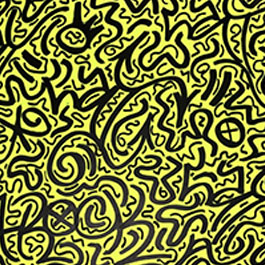 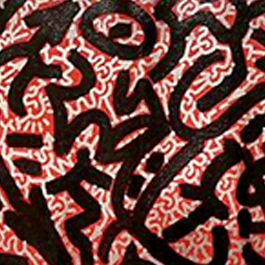 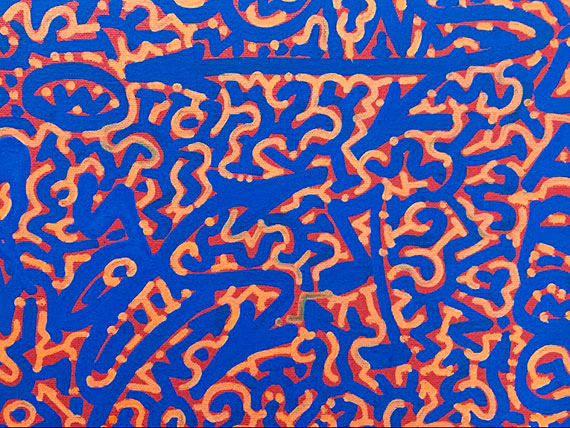 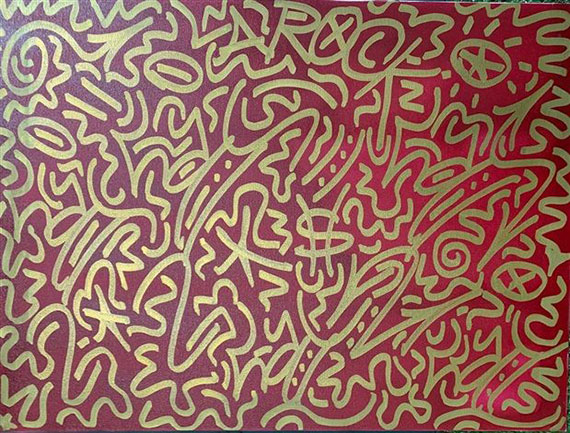 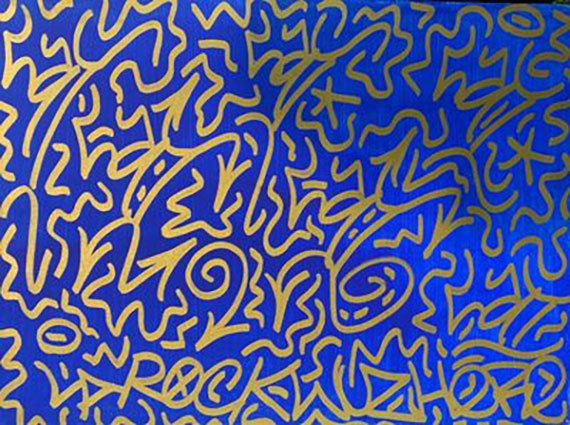 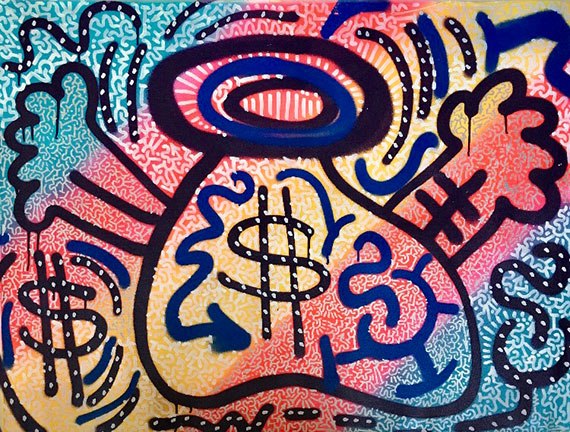 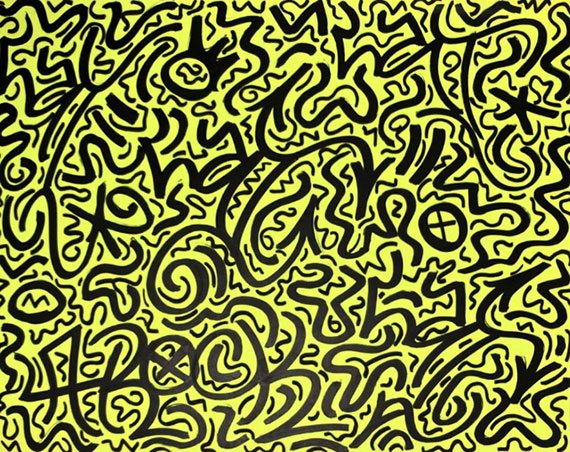 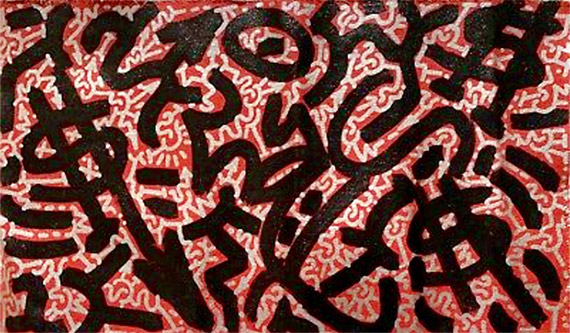